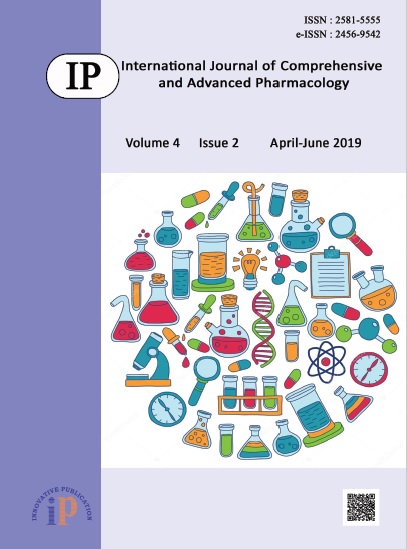 Introduction: Mercury is in use as medicine since thousands of years in India. It is the most important raw material of medicines belonging to Rasashastra, a branch of Ayurveda. It is need of time to establish data of pharmacokinetics of mercurial medicines. This is a preliminary study to know the absorption of Shwakakuthara Rasa, a herbo-mineral formulation. Aim: The study drug viz Shwasakuthara Rasa is a complex triturated drug having herbal and mineral ingredients. In this study, bioavailability of mercury from two samples Shwaskuthar Rasa was assessed. Materials and Methods: Shwaskuthar Rasa samples [S 1 and S 2] were manufactured by two formulas from Ayurvedic literature. Ingredients of the formulation are detoxified mercury, detoxified sulfur, detoxified realgar, detoxified borax, detoxified Aconitum ferox Piper nigrum, Piper longum, and Zingiber officinalis. Detoxification of said ingredients was done by specific processes mentioned in Ayurvedic literature. Per cent amount of detoxified mercury is 7.14 % and 11.1 % in S1 and S2 respectively and amount of Piper nigrum is 60% and 22.2 %, respectively. After administration of 125 mg dose of the S1 and S2 to 8 normal volunteers, blood samples were collected at 0, 1, 1.5 and 2 hours. The blood mercury levels were assessed by Graphite Furnace Atomic Absorption Spectroscopy (GFAAS). Results: It is evident that mercury gets absorbed from both formulations. There is difference in absorption pattern. After 2 hours of administration of formulation; mercury level in blood from S1 is significantly higher than S2. Conclusions: The increased absorbance of mercury from S1 can be attributed to much higher levels of P. nigrum in it than S2.